Reminder, we are open Saturdays from 8:00 am – 1:00 pm
Please book your car into our workshop by clicking here.

Consider this when a major problem happens with your engine. Your engine has stopped working. After the Initial shock you will have to decide what to do. Do you overhaul the engine, or if it has not seized, do you replace the cylinder head gasket or do a partial engine repair? Or do you buy a second hand engine and get it installed. We would like to help you making this decision by giving you the option and the pro and cons of each choice.

You have decided to overhaul the engine. Our quotation will include all parts and labour normally required to completely overhaul your engine. We do not recommend a short cut, because often this leads to the next engine failure. When we repair your engine, you get a full 1-year guarantee for the overhauled engine. This guarantee does not cover auxiliary systems like starter, radiator and cooling system components, ignition system, electronic components etc., but only the bottom and cylinder head of the engine.

Pro: You get your engine fitted with new parts, but this is relatively expensive.

Good choice if the bottom part of the engine is OK, not to be recommended when the car has severely overheated.

Partial repair of an engine is under certain circumstances the most cost effective method to get the car going. However, it must be understood that hidden faults cannot be established during the diagnostic work and repair. If for instance, a valve is replaced, the valve repair is guaranteed as stipulated in our conditions, but if latent faults (cylinder rings worn, hydraulic lifters noisy etc.) appear when the engine is started, the repairer cannot be held responsible.

Good choice, but there may be additional faults. 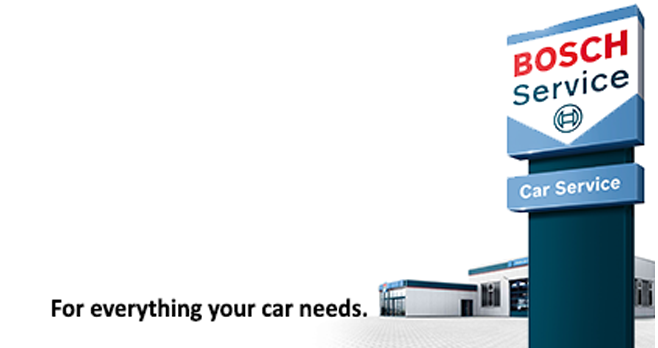